Photos from Richard Avedon’s series “The American West” featuring portrait work of drifters, miners, cowboys and others from the western United States. It was a six year project that started in 1979 and is considered by some to be his magnum opus. 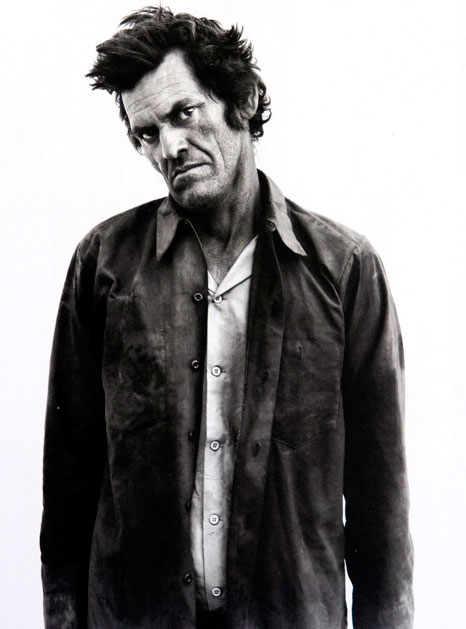 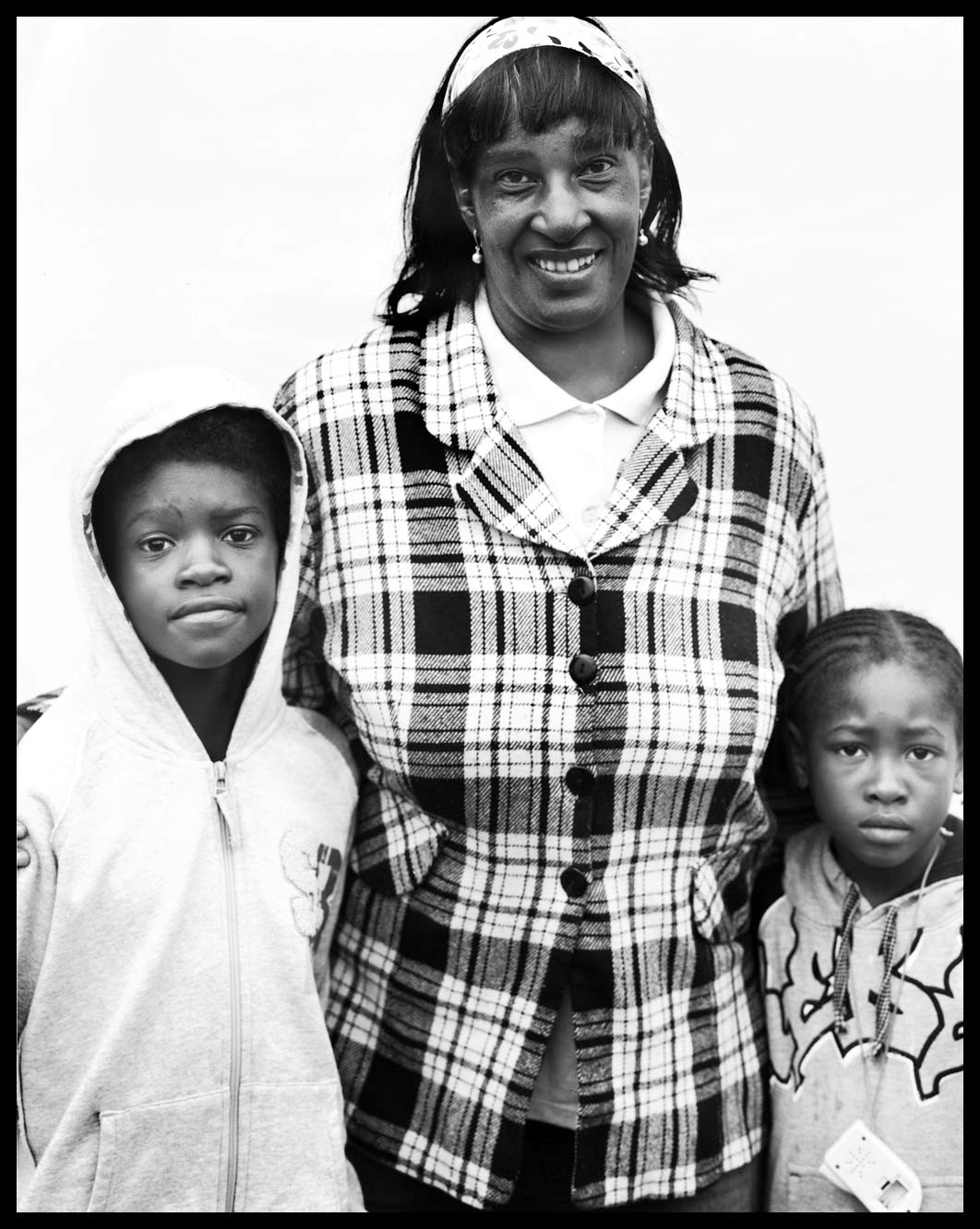 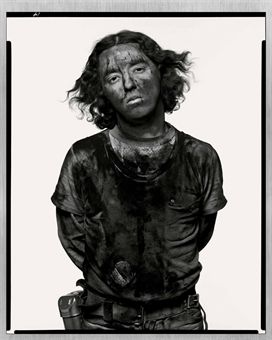 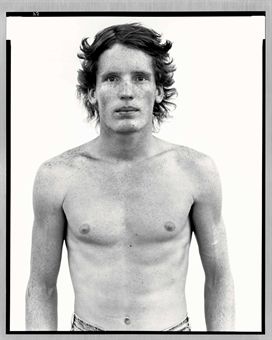 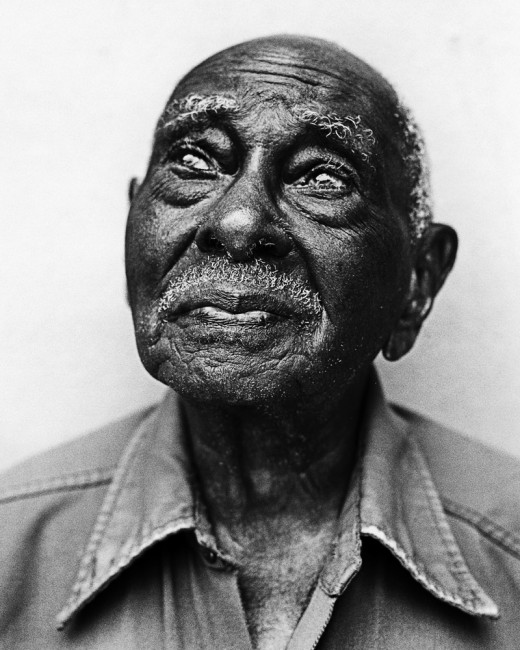