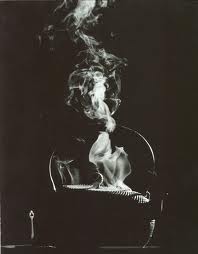 The Last and Greatest Poem of his Life by Daniel Shams

Written 3.25.10 on a train through the Egyptian desert between Luxor and Aswan 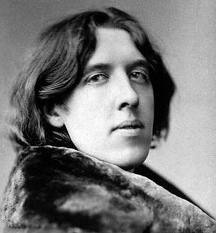 “Not bad for a Michigander…” thought the wispy wraith who in a later Detroit bungalow executed exorcism would prove to be the inebriated soul of a one wily genie once earthly known as O. Wilde decadently bedecked in spangled imitation alabaster trousers.