There are many famous guitarists who played Gibson Firebirds. Because of it’s immediately recognizable design, or the unmistakeable tone of firebird pickups many notable individuals have gravitated towards this unique and amazing guitar. Here is a list of some of the greats who have played Gibson Firebirds since it’s original inception in 1963. 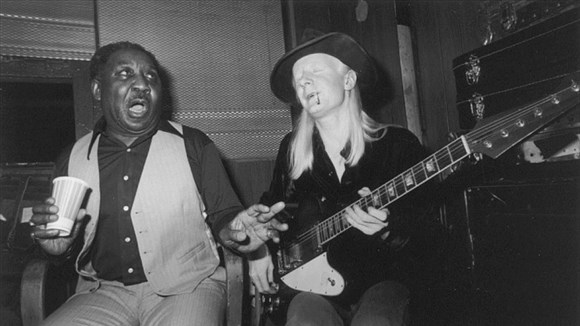 Johnny Winter: You just can’t talk about Firebirds without tipping your hat to the king of the birds. I doubt anyone will ever play better than Johnny Winter did. I want to point out also that unlike the majority of “guitar hero” types, Johnny also had a great voice. Here he is accompanying one of his heros, Muddy Waters. RIP Johnny, you were the baddest.

Eric Clapton: Clapton briefly played a Firebird in 1968 when he was Cream. He also pulled it out occasionally afterwards a few years after Cream disbanded while he was playing in Blind Faith. More information on Clapton Firebird here.

Allen Collins of Skynyrd was ALMOST a Firebird player.

The skilled Kalamazoo girls at the Gibson plant who were building those beautiful birds at the time could have told you that.

Tom Petty with a 76 Bicentennial bird and Mike Campbell with a vintage 60s specimen. 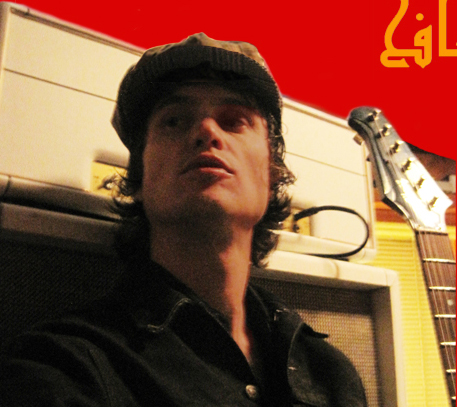 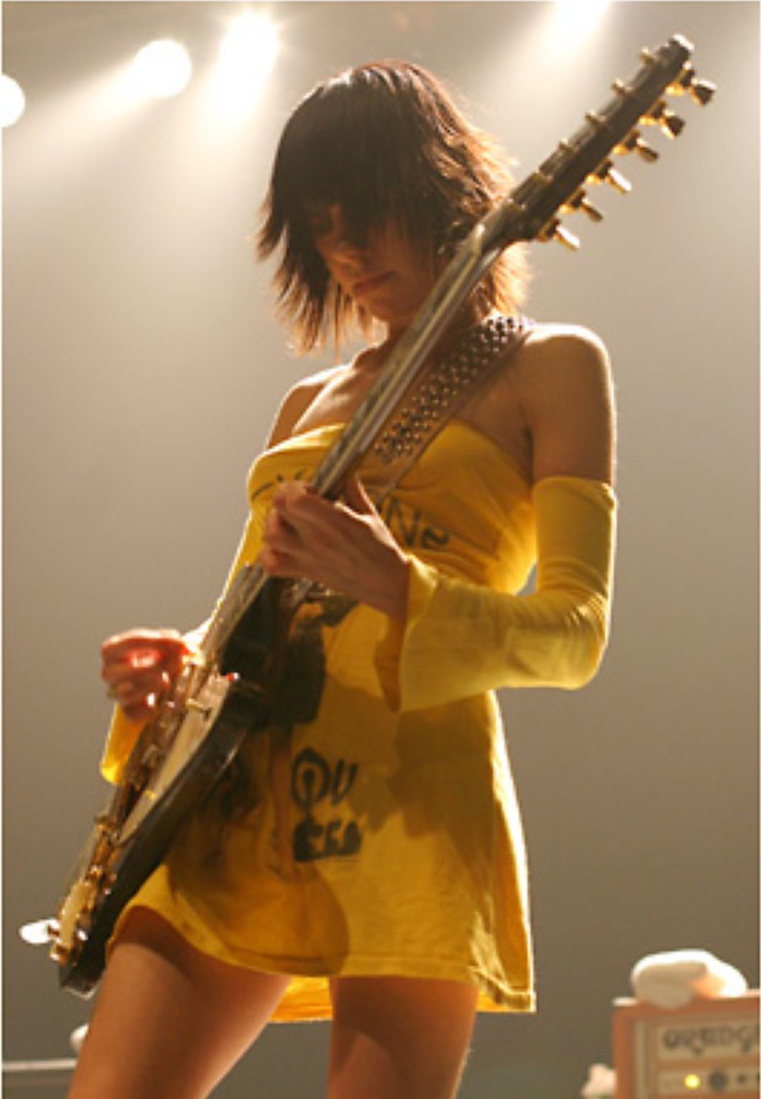 PJ Harvey foxin’ it with a firebird. 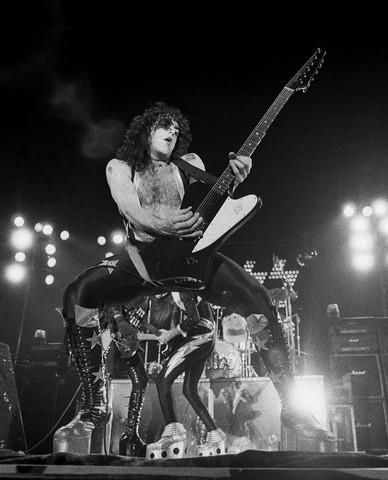 Paul Stanley of Kiss with a smokin’ FB1. I read that when Kiss first was first starting out and auditioning guitarists that Ace Frehley showed up with a Firebird I and a 50 watt Marshall jmp with one of those gigantic 8×10 cabinets. You KNOW that would have been one sweet sounding rig…. 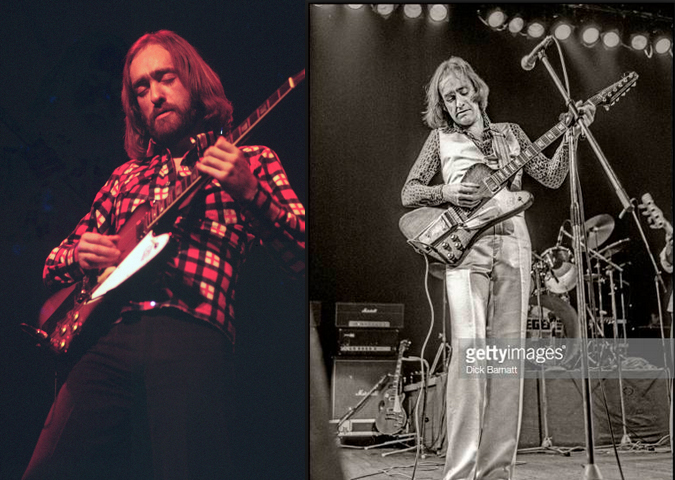 Steven Stills made some really annoying music on a sweet Firebird I.

Steve Clark of Def Leppard with a sweet Bicentennial sunburst.

Steve Jones of the Sex Pistols.

Bob Stinson of the Replacements. They were a great band, check out “Let it be” if you haven’t already. 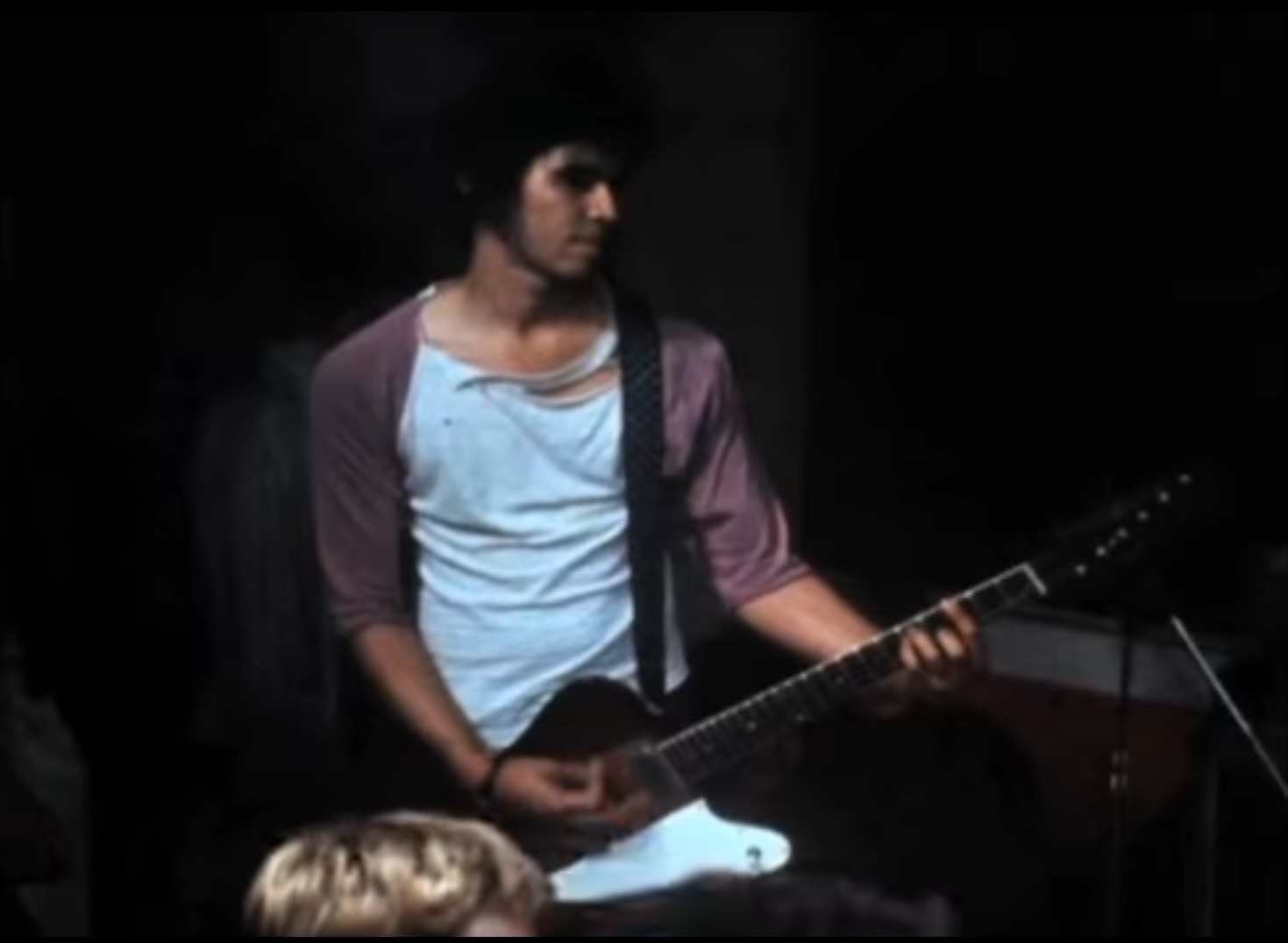 Pat Smear of the Germs. 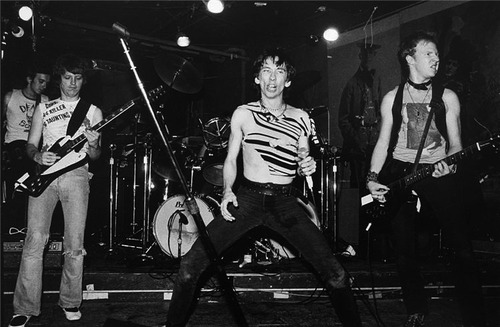 Jimmy Zero of the Dead Boys with his medallion.

James Williamson in 1974 on the Stooges Raw Power tour. 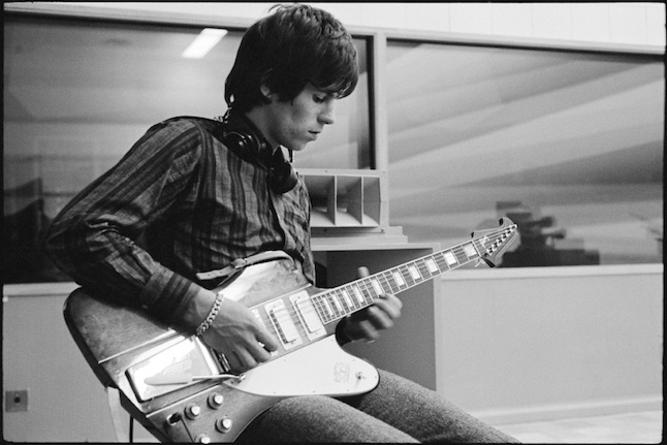 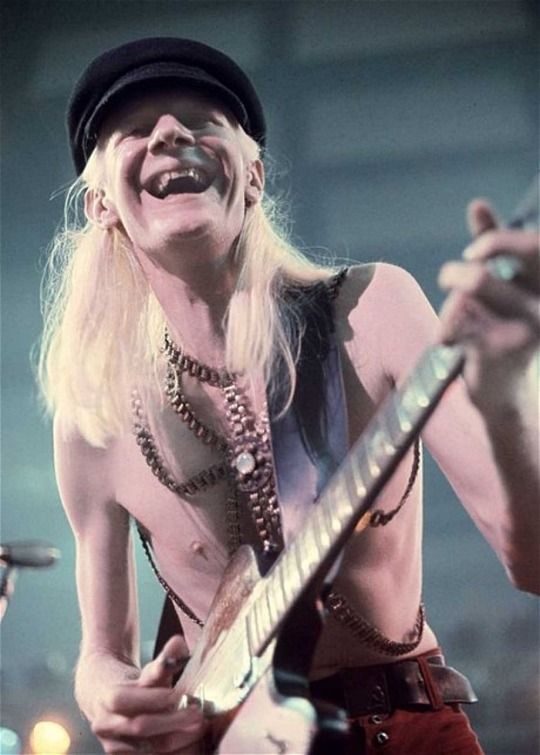