Avedon’s series “The American West” featuring portrait work of drifters, miners, cowboys and others from the western United States. It was a six year project that started in 1979 and is considered by some to be his magnum opus. Also included for the curious are some of said Don’s iconic portraits of Liz Taylor, Marilyn Monroe, JFK and Jackie Kennedy. 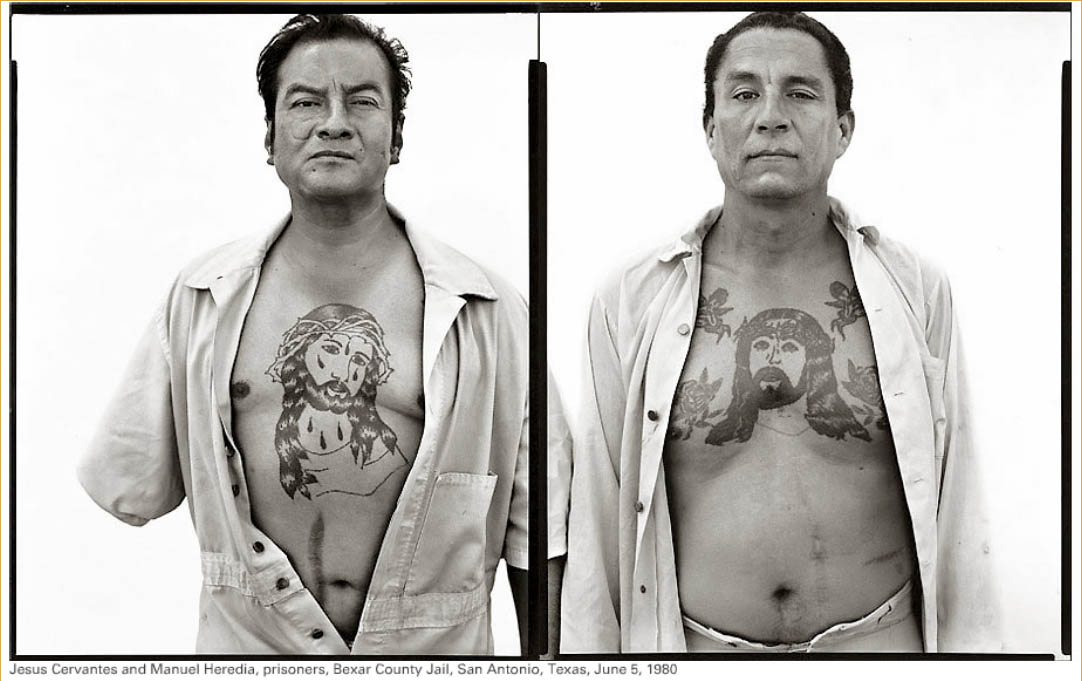 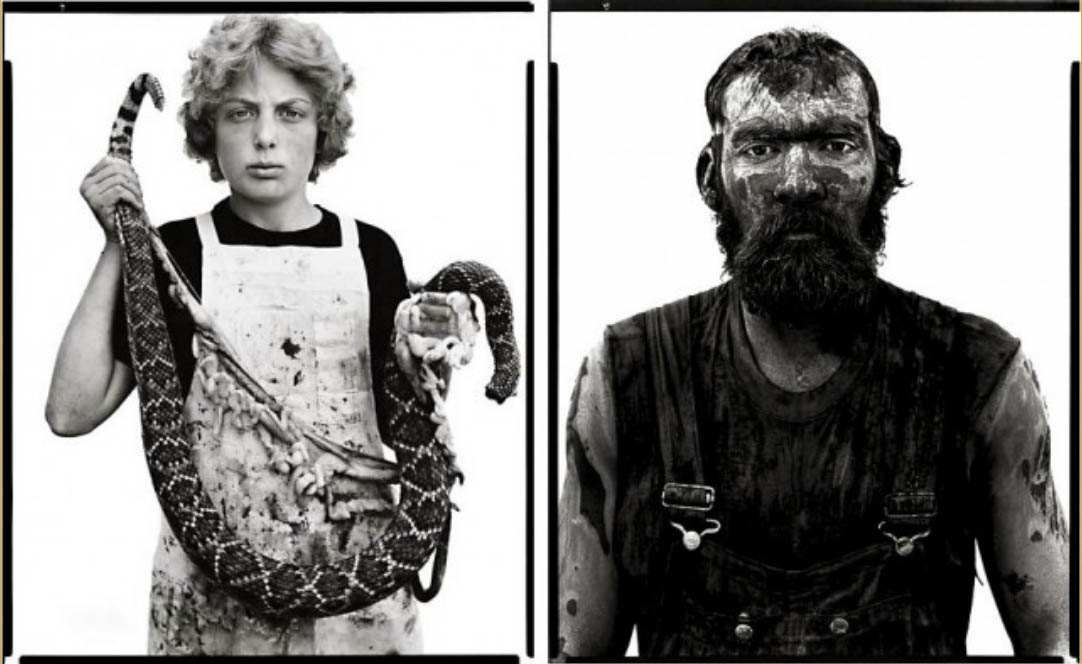 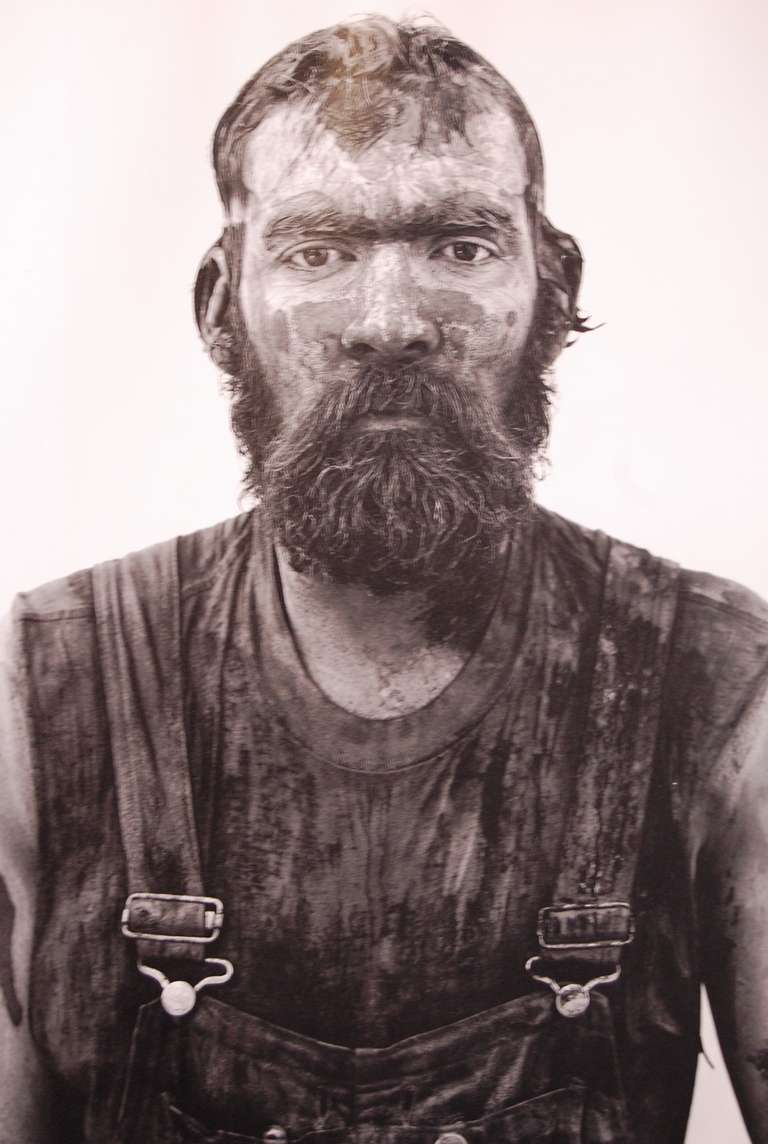 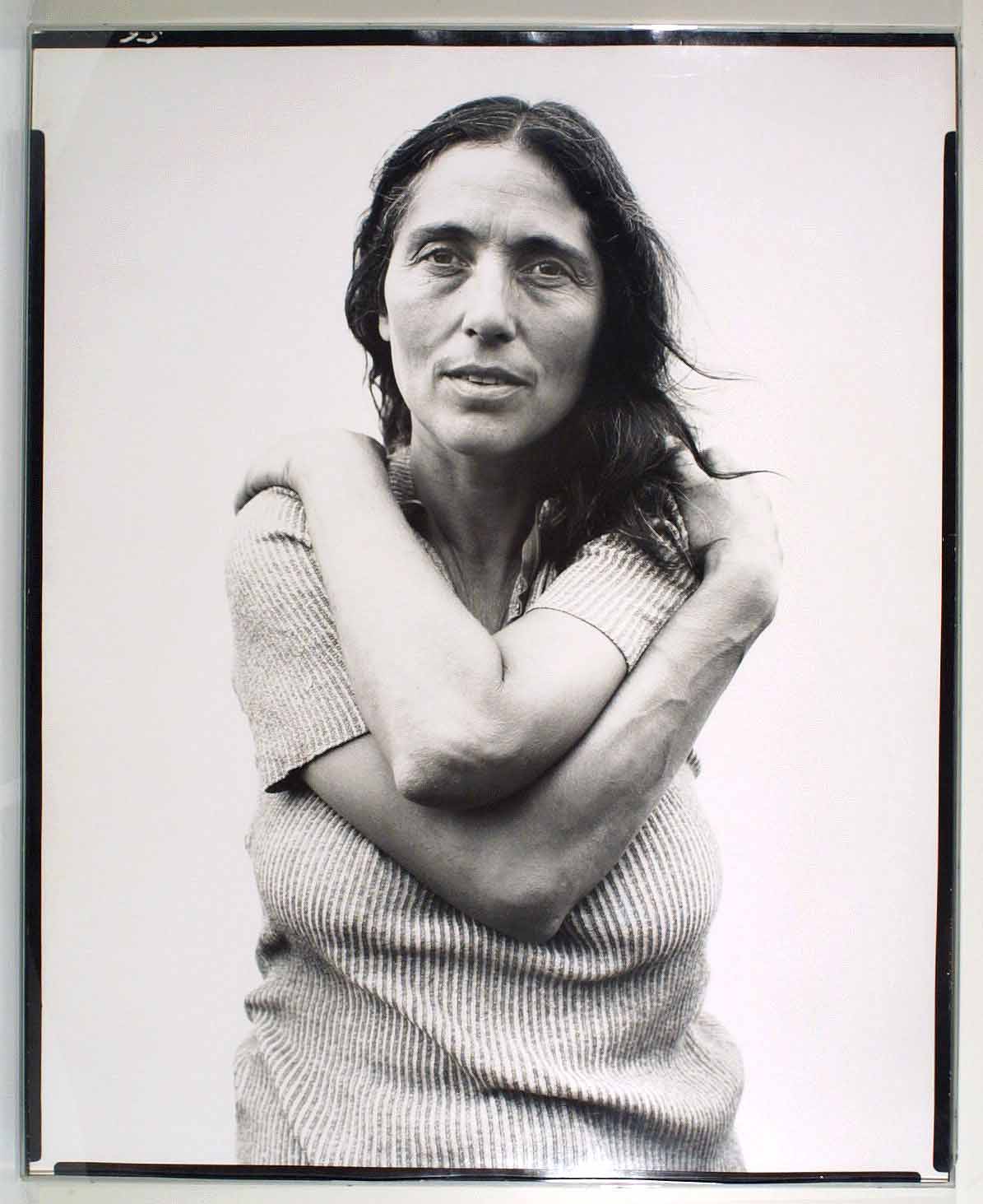 Other Avedon photos (not from the American West series)…