People constantly ask me what Nusrat and his group are doing musically. Naturally they are improvising a fair amount so it always changes. In this particular piece it is fairly obvious. As a general outline they begin in E Lydian, 40min in touches E Mixolydian, 41.30 goes to E Dorian (A harmonic minor), then to Mixolydian and finally back to Lydian. That pretty much sums the piece up, so go ahead and sing it now and let me know how it goes. 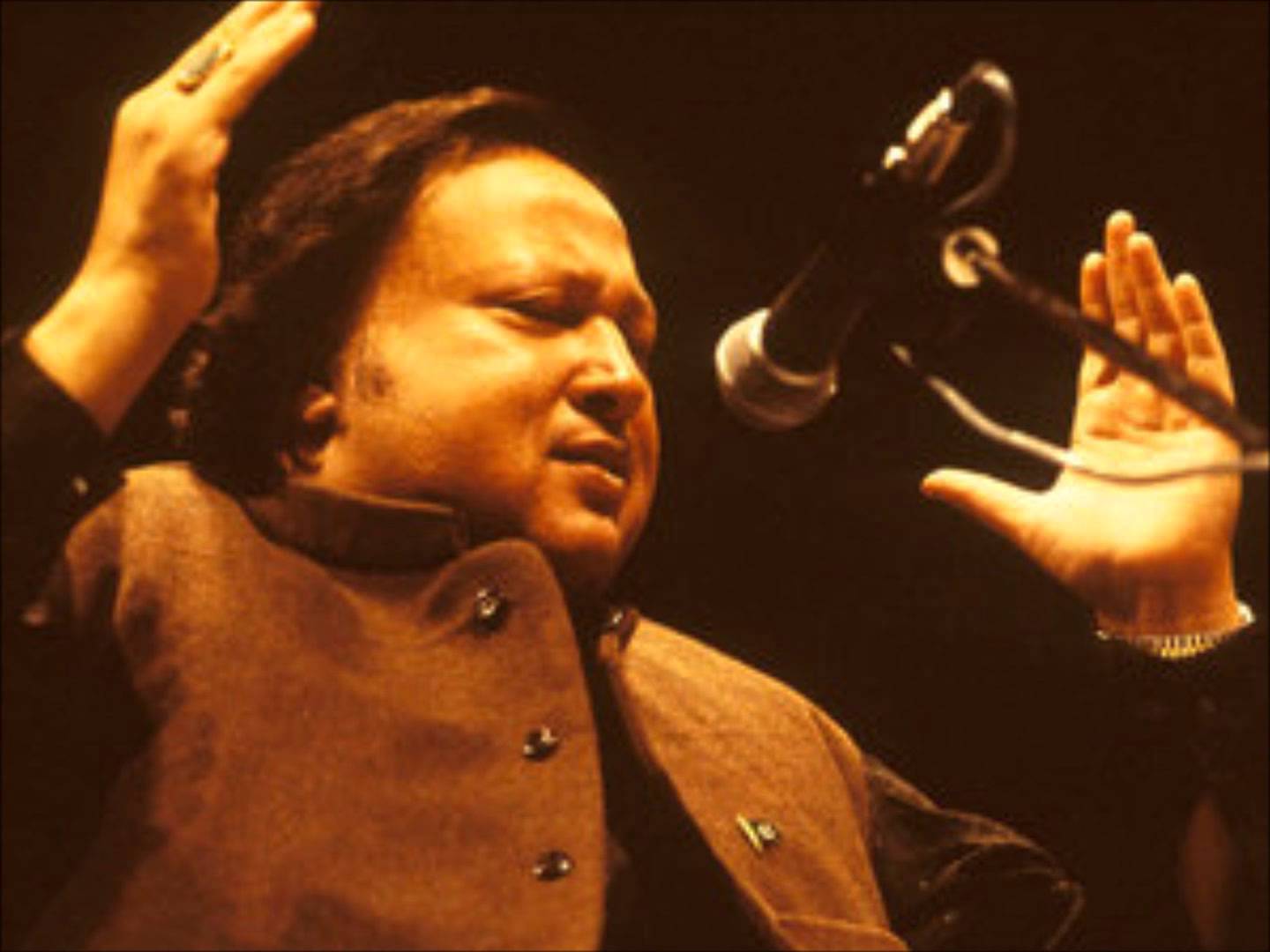 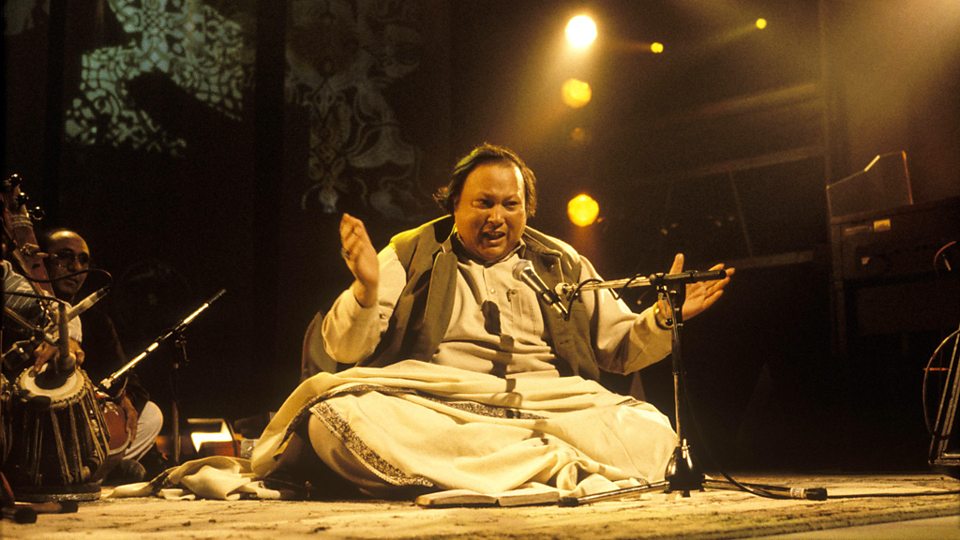 A young Nusrat with his brother Farrukh Fateh Ali Khan. Farrukh is the one to Nusrat’s left playing the harmonium in the majority of concert videos of Nusrat you’ll see. 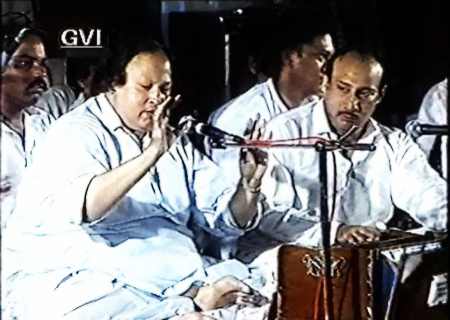 Nusrat with his brother Farrukh to his left. Most people just talk about how extraordinary a singer Nusrat was, he was great no doubt, but what suprises me is how many overlook Farrukh’s amazing and often very understated accompaniment. Not only was he a phenomenal accompanist who could lift and inspire Nusrat’s already spectacular singing to even greater heights but he was an incredible singer himself.

Another thing most people don’t know is that Farrukh very often composed the tunes of the qawwalis sung by the party. In fact when I found out that he composed a number of tunes of Shahenshah, which has stood out to me since the day I first heard it as one of their best and most inspired recordings for numerous reasons, it wasn’t a suprise at all. Mash’Allah Harmonium Raja Sahib. 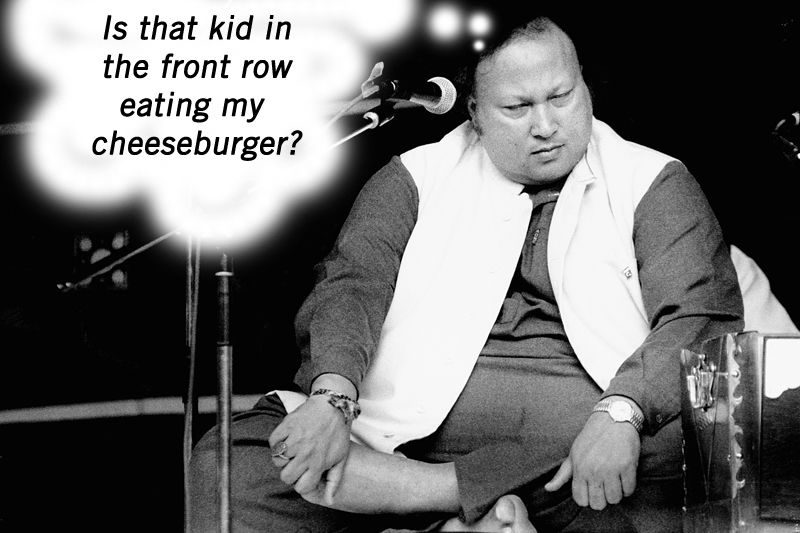 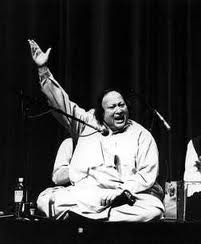 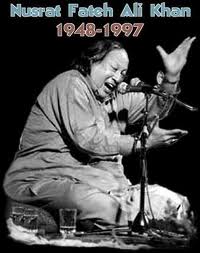 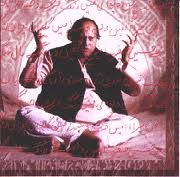 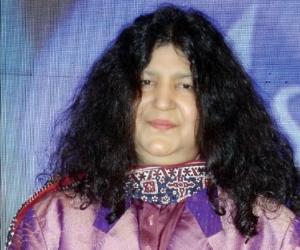 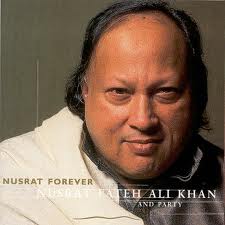 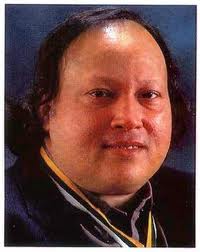