VARIOUS POP ART BY ANDY WARHOL THROUGHOUT HIS CAREER. 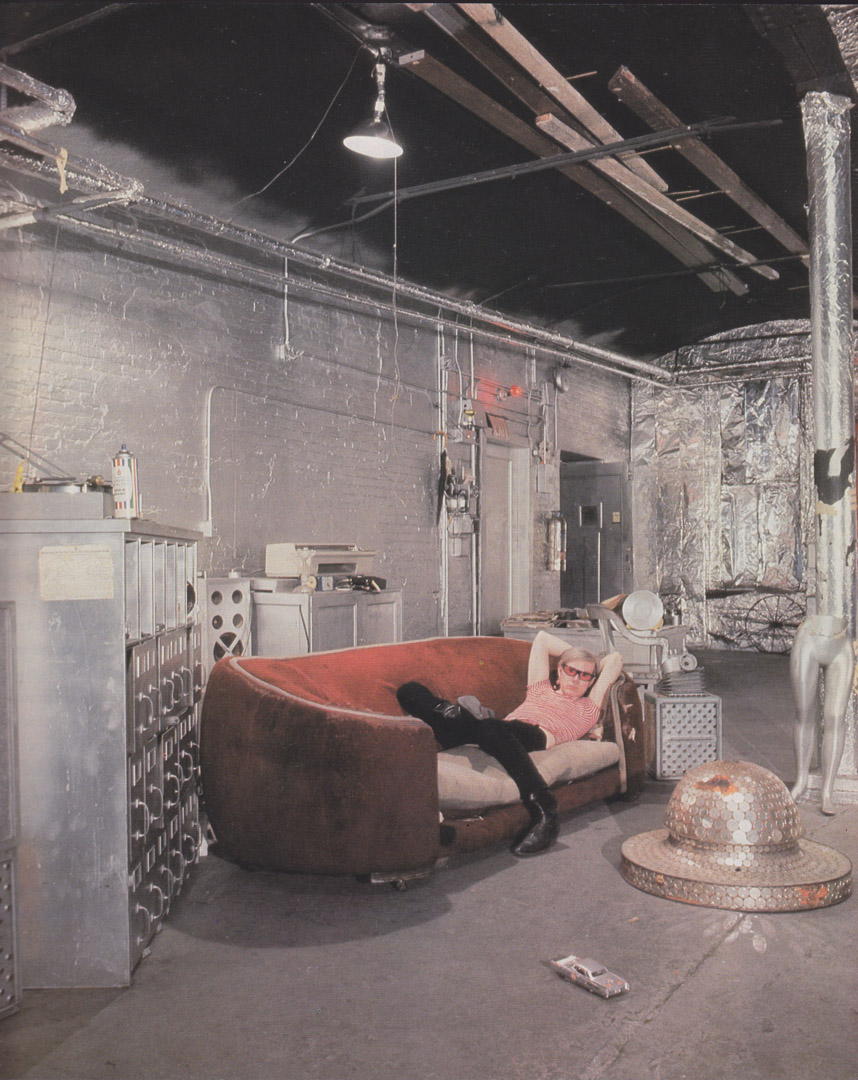 Andy Warhol in his glittery Factory, 1965 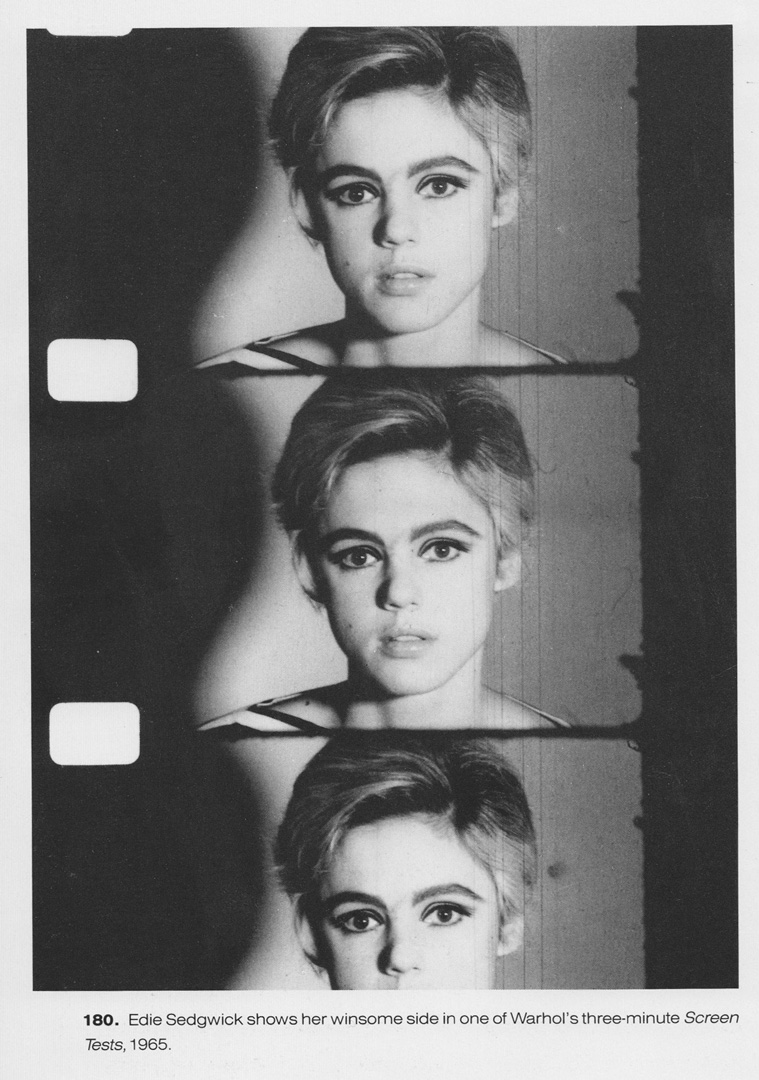 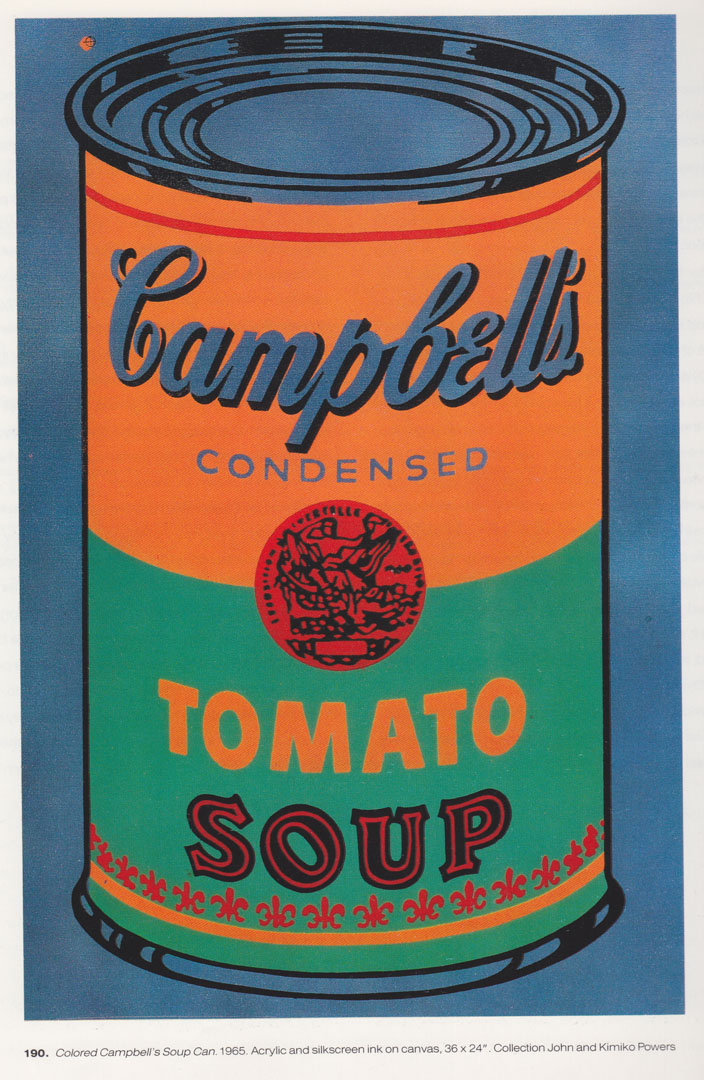 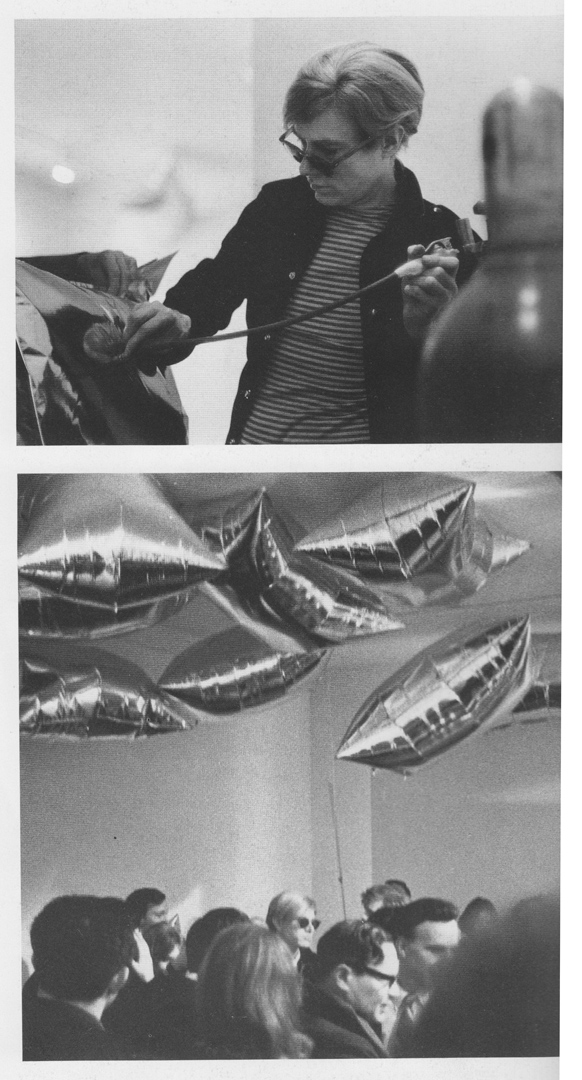 Above: The artist inflates his gleaming clouds. Below: Warhol, in dark glasses, greets spectators at the opening of his clouds and wallpaper exhibition, which continued at the Castelli Gallery through April 27. 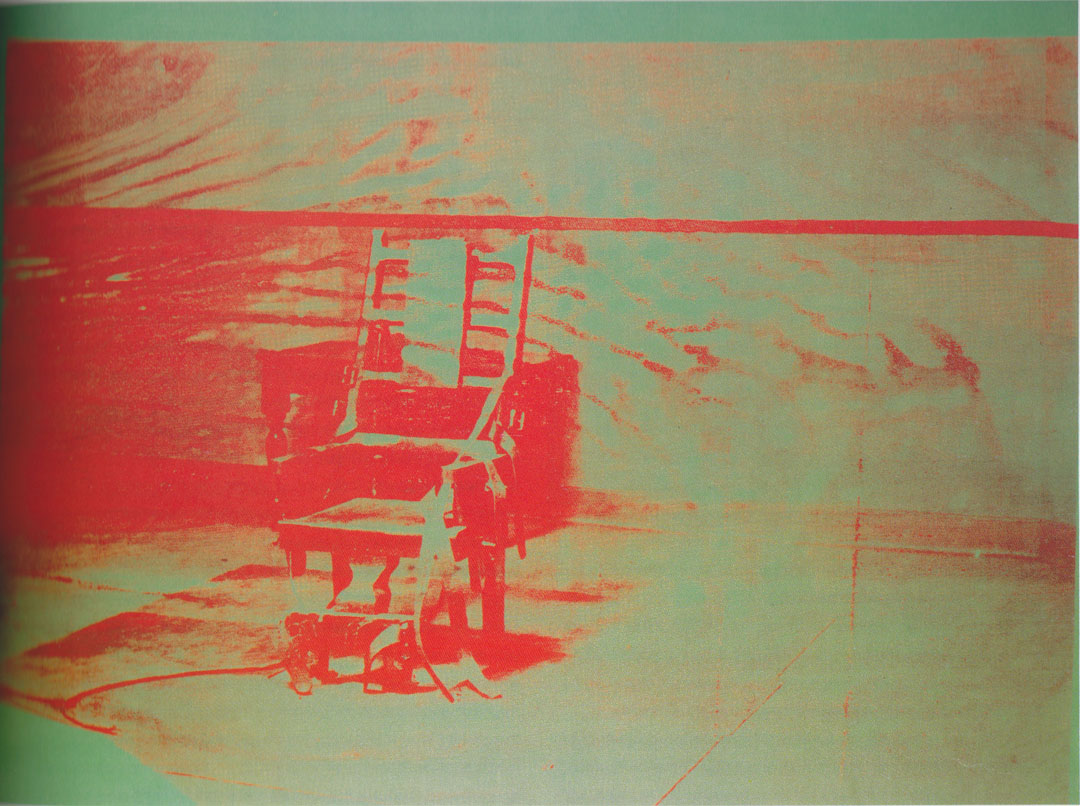 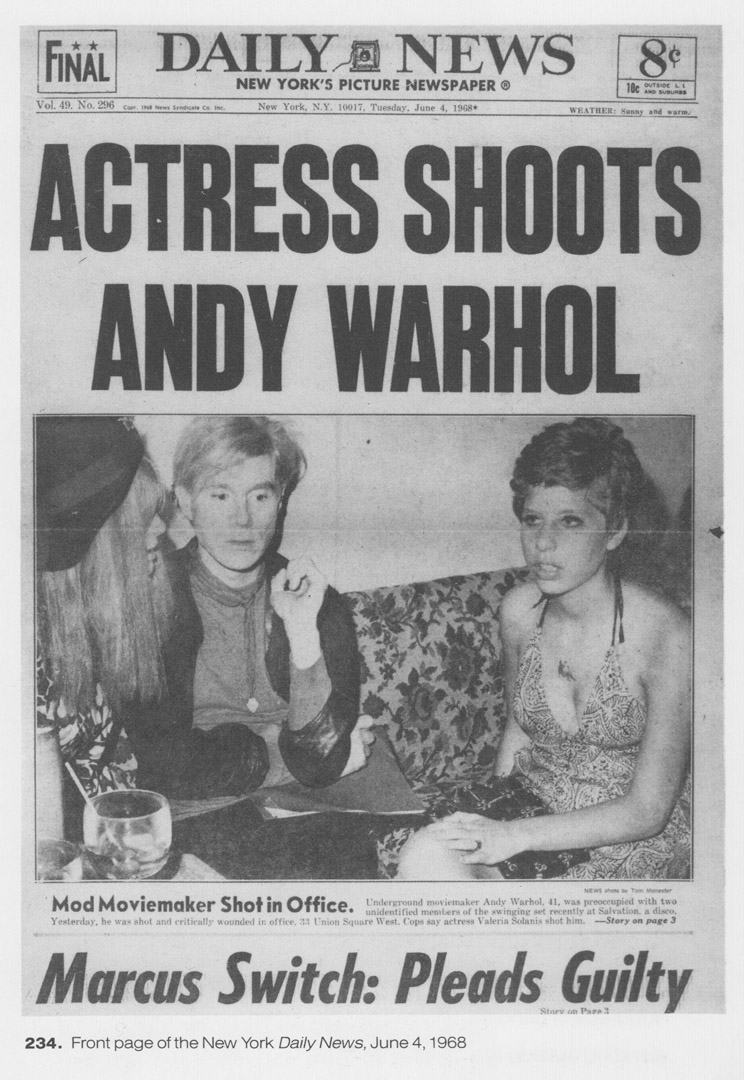 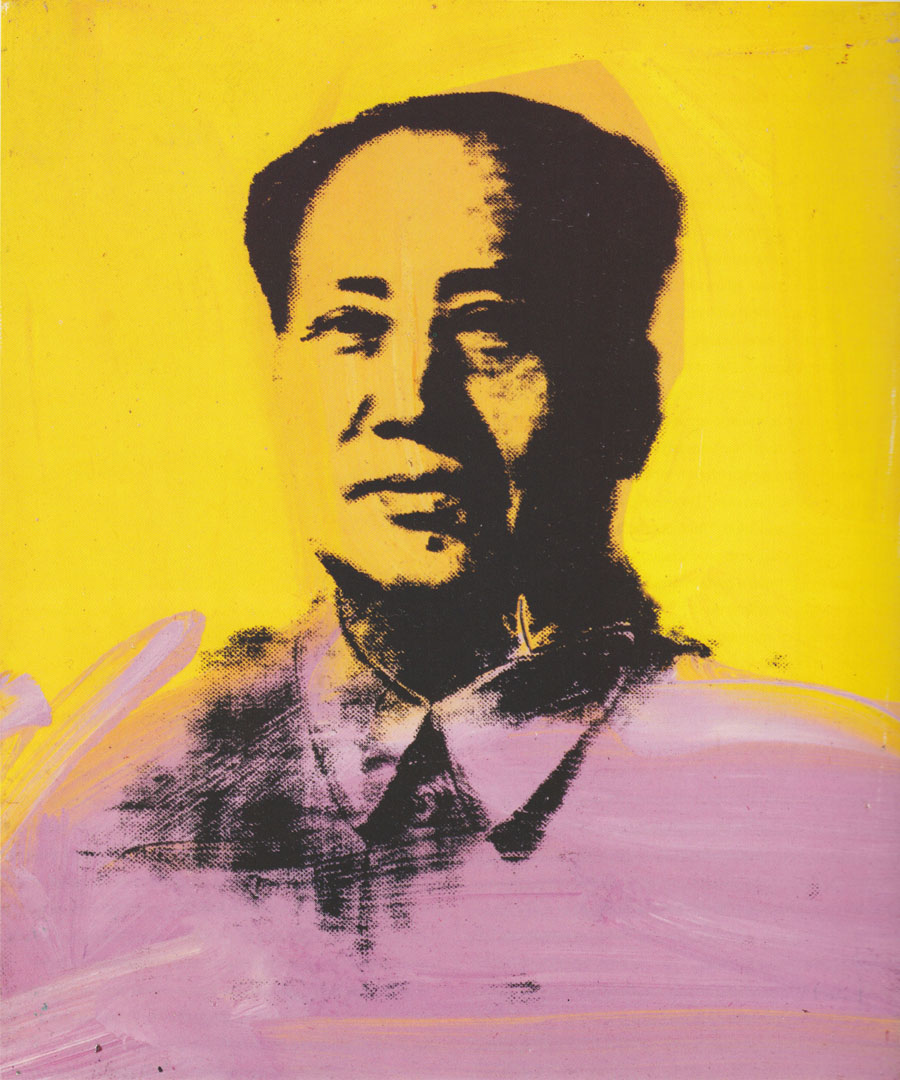 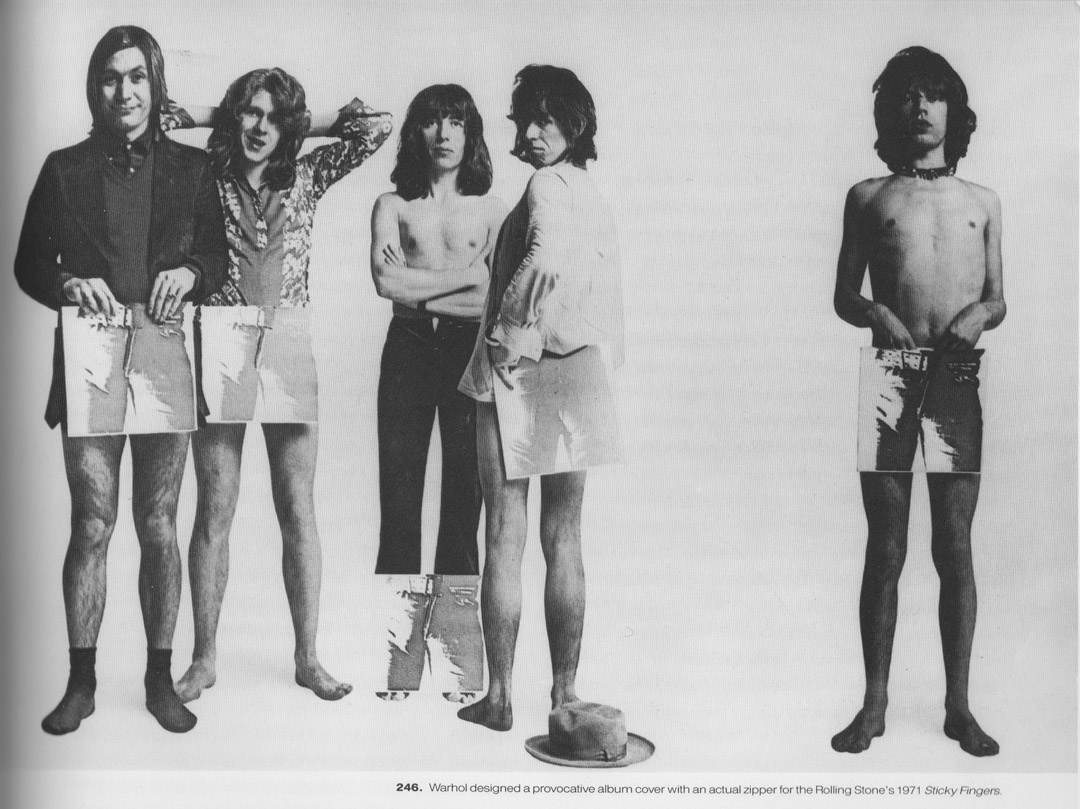 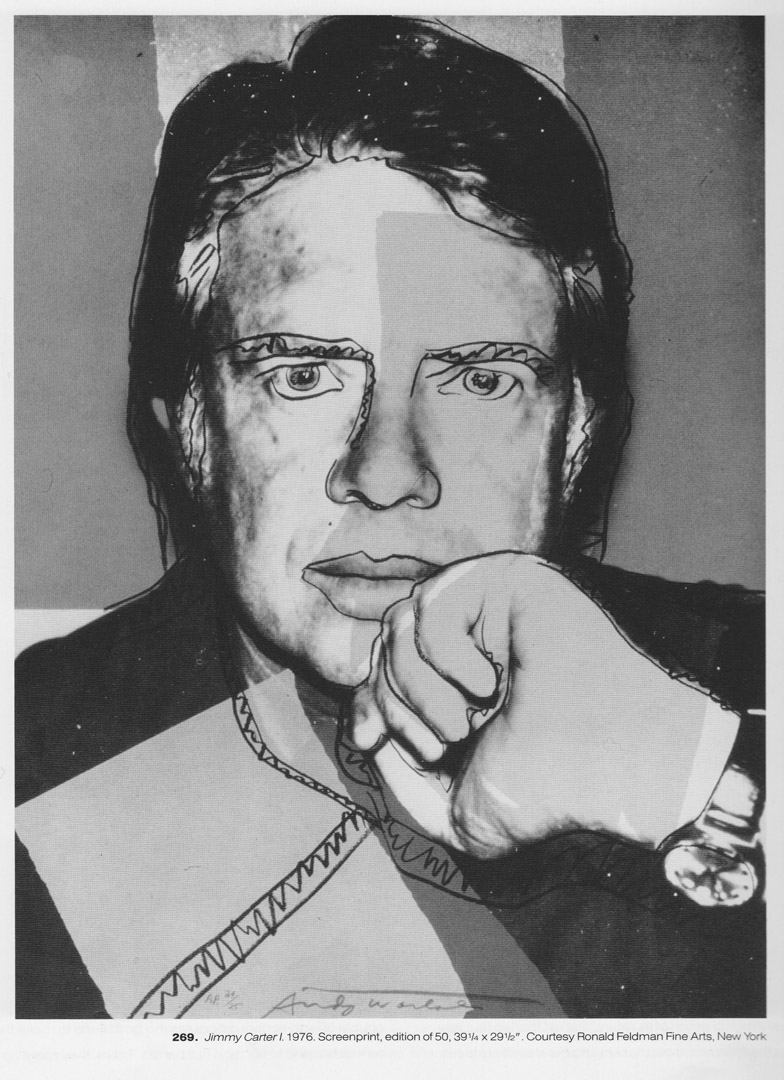 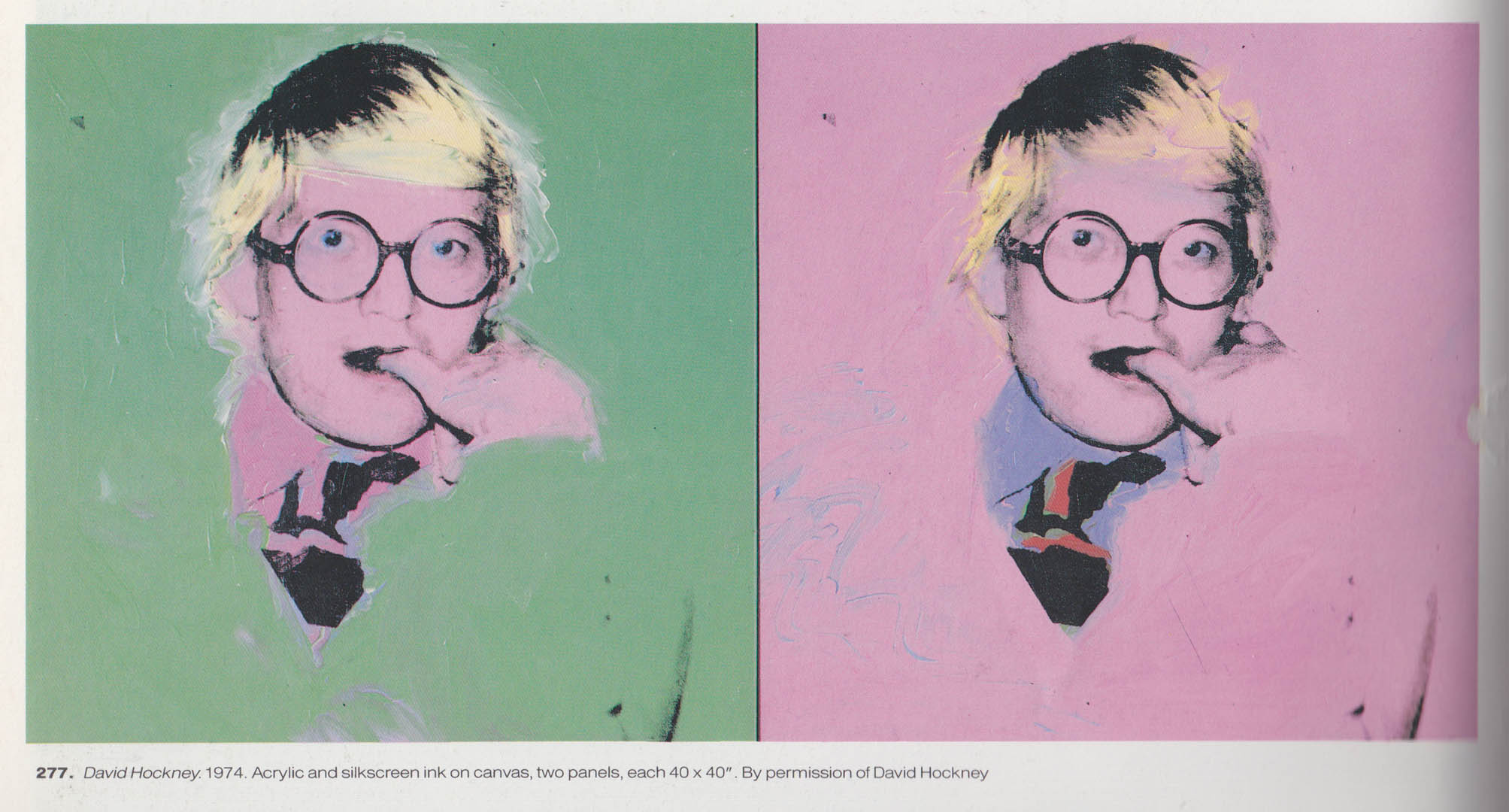 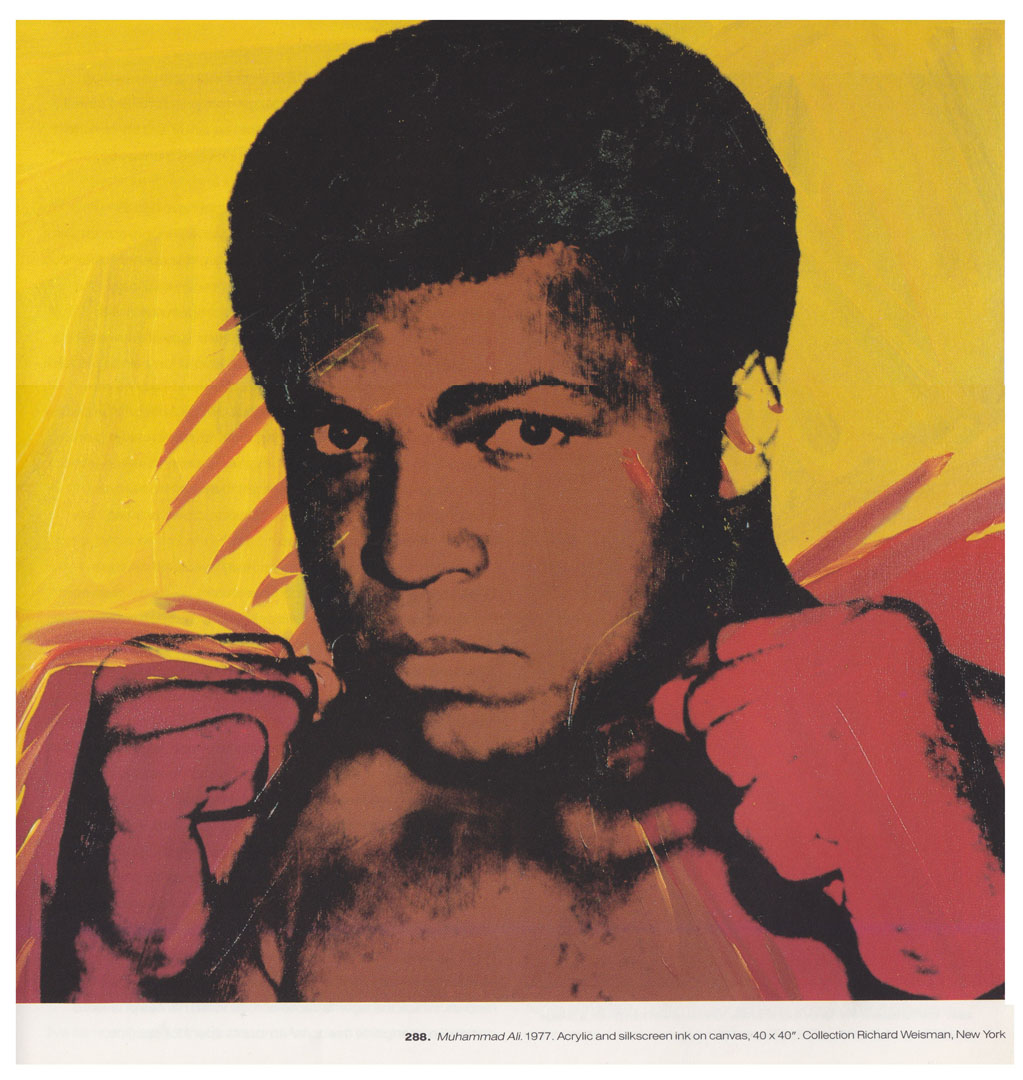 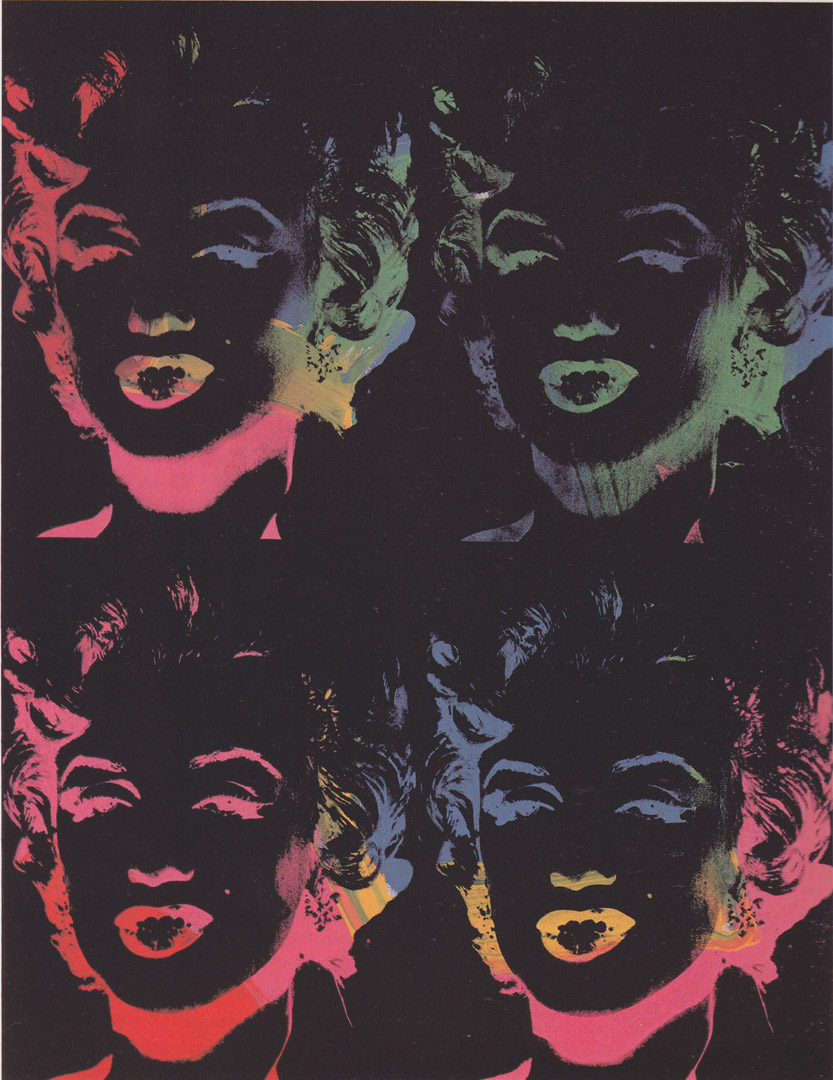 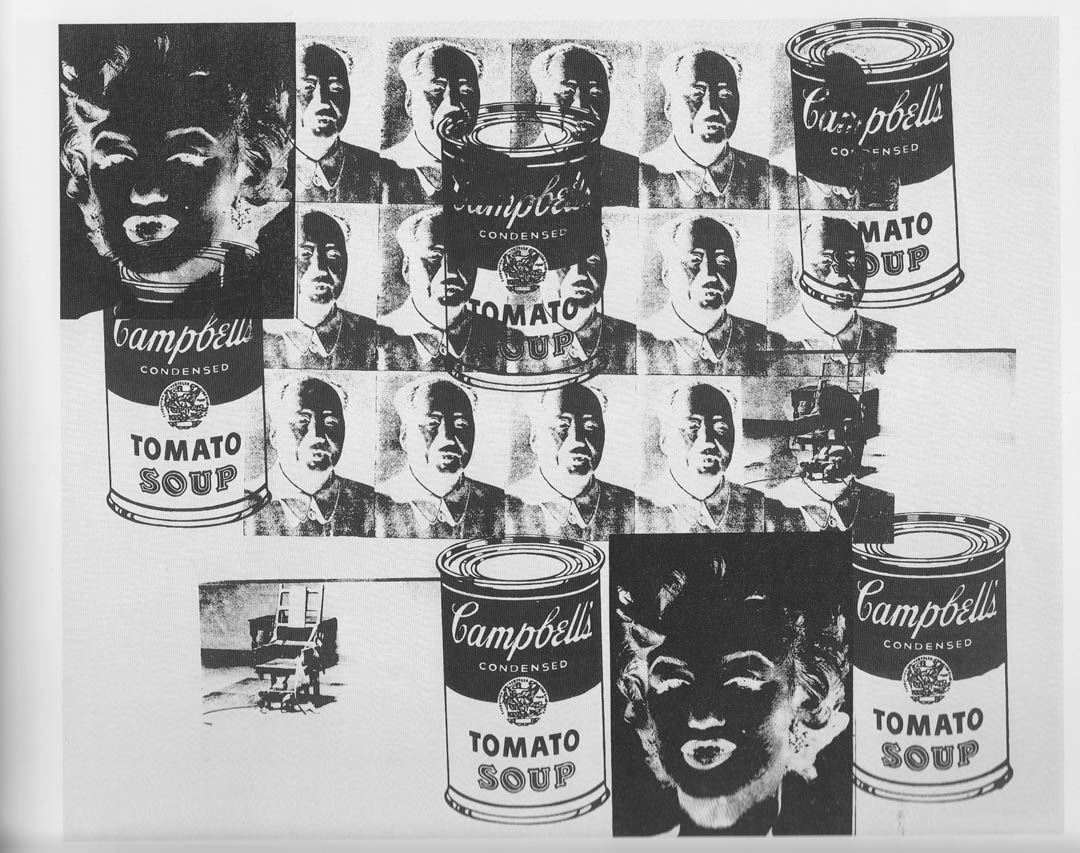 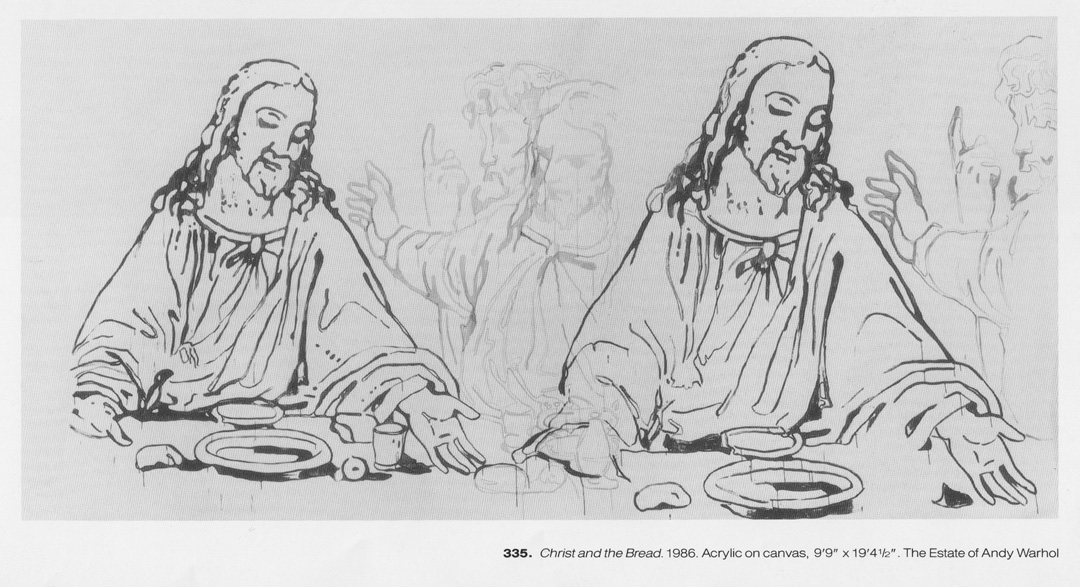 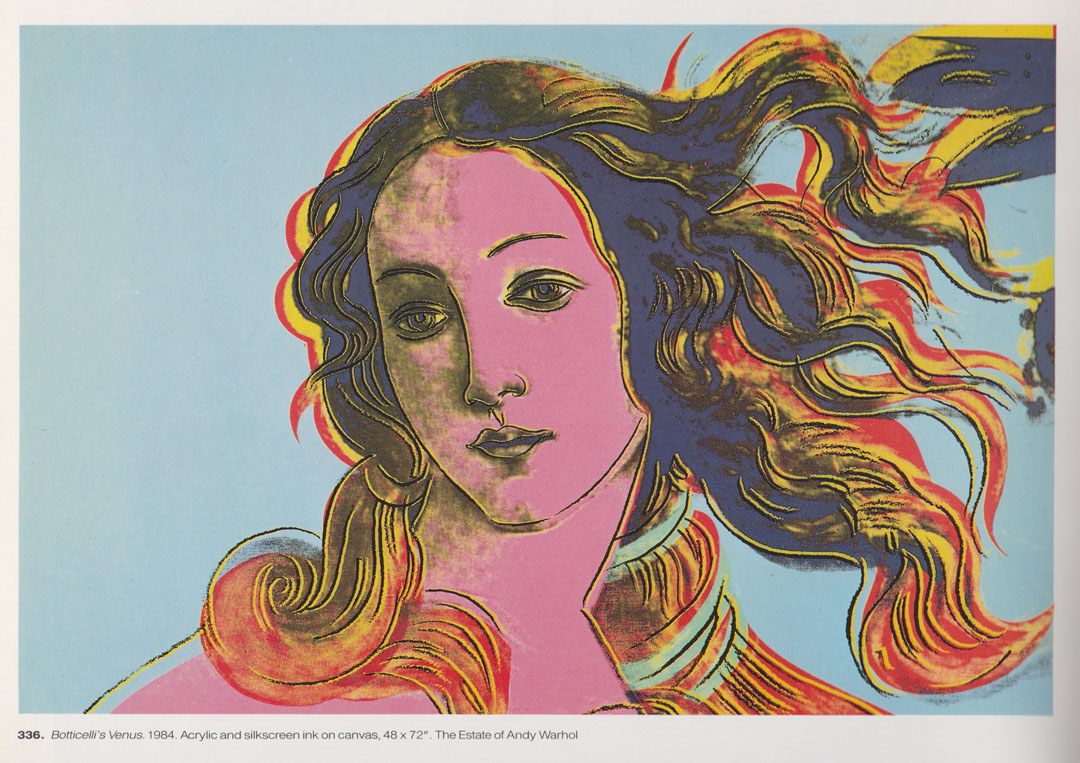